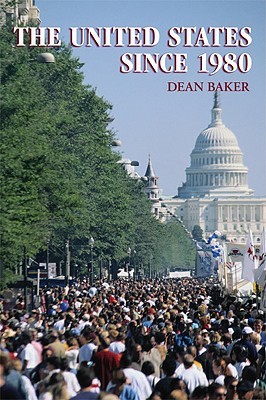 The United States Since 1980

This provocative book describes the sharp right turn the United States has taken following the election of Ronald Reagan as president in 1980. The treatment details how the policies pursued by the Reagan administration were a break from both the policies pursued by prior administrations and those pursued in other wealthy countries. The Reagan administration policies had the effect of redistributing both before- and after-tax income upward, creating a situation in which the bulk of the economic gains over the last quarter century were directed to a small segment of the population. The analysis explains how both political parties have come largely to accept the main tenets of Reaganism, putting the United States on a path that is at odds with most of the rest of the world and is not sustainable.