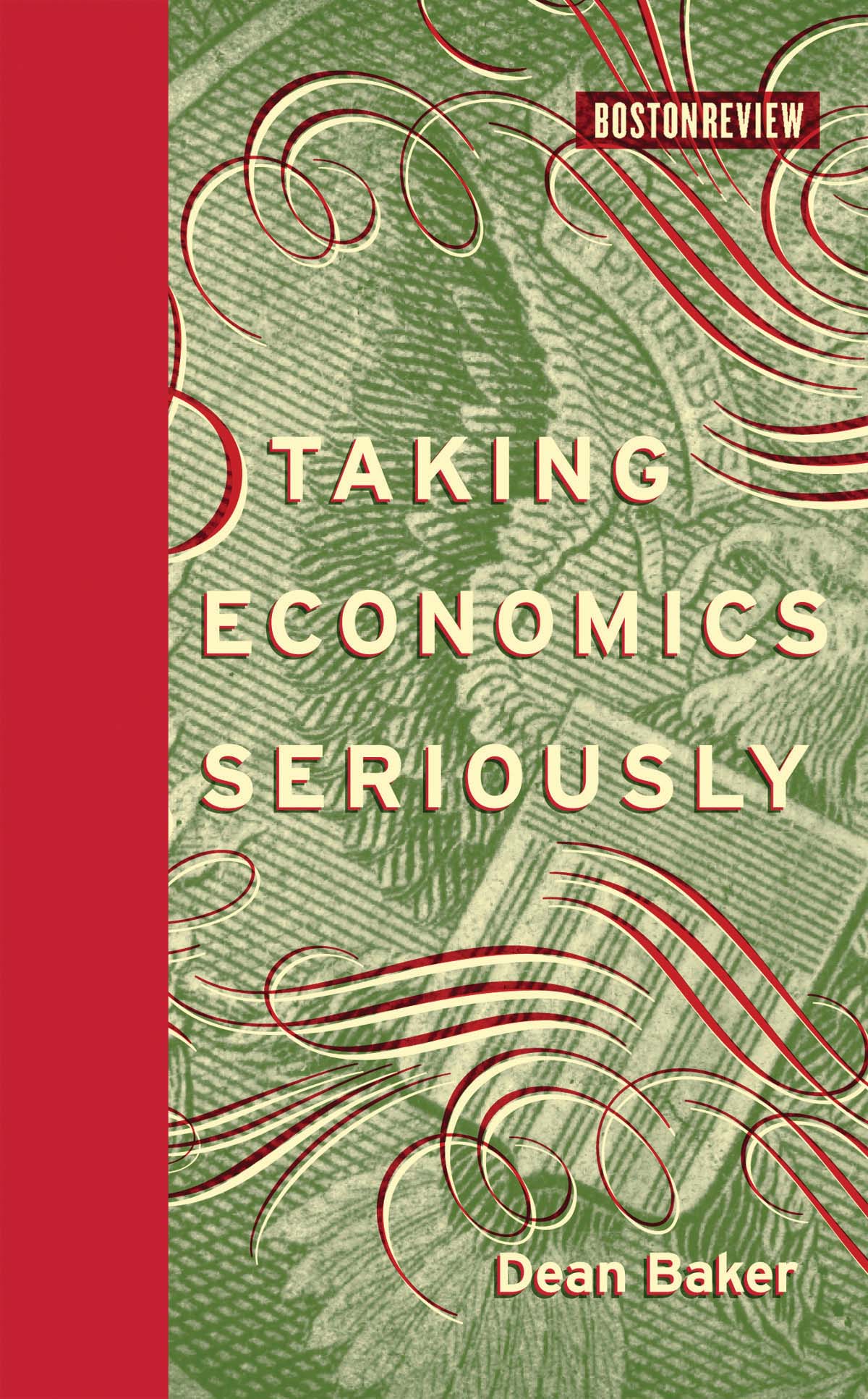 There is nothing wrong with economics, Dean Baker contends, but economists routinely ignore their own principles when it comes to economic policy. What would policy look like if we took basic principles of mainstream economics seriously and applied them consistently?

In the debate over regulation, for example, Baker – one of the few economists who predicted the meltdown of fall 2008 – points out that ideological blinders have obscured the fact there is no "free market" to protect. Modern markets are highly regulated, although intrusive regulations such as copyright and patents are rarely viewed as regulatory devices. If we admit the extent to which the economy is and will be regulated, we have many more options in designing policy and deciding who benefits from it. On health care reform, Baker complains that economists ignore another basic idea: marginal cost pricing. Unlike all other industries, medical services are priced extraordinarily high, far above the cost of production, yet that discrepancy is rarely addressed in the debate about health care reform. What if we applied marginal cost pricing—making doctors' wages competitive and charging less for prescription drugs and tests such as MRIs?

Taking Economics Seriously offers an alternative Econ 101. It introduces economic principles and thinks through what we might gain if we free ourselves from ideological blinders and get back to basics in the most troubled parts of our economy.